Core Types of COO’s: How to Coach Players to Win
by
Robert Heller, PhD
|

Core Types of COO’s: How to Coach Players to Win

According to research by the Harvard Business Review, there are seven core types of COO’s (Chief Operating Officers). Applying skills to the job is often done with a combination of talents that come naturally to the seven, in combination, and generally relate directly to the ways in which their corresponding CEOs (Chief Executive Officers) want their organizations to run.

COOs that bring their many years’ experience and wisdom do well in organizations whose CEOs are not equipped for rapid growth. Their inherent knowledge of competition in the market, typical roadblocks to smooth rollouts of products and services make them invaluable to company founders and top executives. In certain cases, Mentoring COOs can implement a company’s ethos in an even-handed manner with rank and file employees as well.

COOs who balance their own styles with those of their CEOs play a crucial role in keeping the ship aright. In other words, CEOs who are volatile and unpredictable are served well by COOs with a calm demeanor and measured approach. Likewise, CEOs prone to act on creative whims can be reined in by pragmatic COOs.

If everything is running perfectly, this COO would not exist. Organizations benefit from a powerful COO whose authority can be felt by all employees, as major disruption is brought to individual departments such as Sales, Manufacturing, or Customer Service. Turnarounds, company expansions, and other large-scale strategic imperatives require Change Agent COOs.

When Bill Clinton was elected President, it was often stated that his wife, Hillary created a “two for one” deal for the American public. The married couple had long worked together, through Bill’s rise in Arkansas politics to become governor of the state. This type of co-leadership can produce powerful results, especially when the COO and CEO communicate the same message to employees, partners, and the public.

Placing the COO in close proximity to the CEO often suggests that the former is being groomed for the latter’s job at some point in the future. Preparing a succession plan of this type provides a level of certainty for the company. Employees can expect a smooth transition when the time for a change arrives.

When top management says “Jump,” the COO tells employees how high to jump. She then oversees the results that are produced each day, week, month, quarter, depending upon the scale of the enterprise.

When the CEO position is filled, and an executive presents significant strengths to the organization, the next most logical position is that of Chief Operating Officer. An offer can be made to ensure that this person isn’t lost the competition, and is around in case of succession plans evolve and the MVP COO finds himself or herself on the shortlist for the CEO role.

If we accept as true that a CEO is a captain, then the COO must understand the orders given and thereby communicate them to the chain of command. Depending upon the size of the organization, COOs must decide how best to use their knowledge and resources to positively affect the organization’s bottom line success and overall corporate culture.

Whether coaching senior managers only or spending time among the rank and file workers, all COOs must, to some extent, provide hands-on leadership. They take abstract strategic ideas and help bring them into reality. Teaching ideas and implementing methods with the people responsible for executing a CEO’s plan is the ground game – where it all happens – or doesn’t happen.

Michael Jordan, NBA Hall of Famer, stated: “Talent wins games, but teamwork and intelligence wins championships.” It is the COO’s job to foster that teamwork. By bringing information and guidance to team members, along with heartfelt encouragement, s/he can truly help change the outcome of implemented policies, products created, and services delivered.

The personality of the COO is critical to the role they play and the success they want. Trust Well Network has developed our Core Motivation Analysis as a simple to use system that helps COOs analyze countless team members. The tool enables you to use assessment results for assembling teams. As you place people in the most appropriate roles for effective teamwork, your coaching can fill in the blanks and strengthen the effort.

COO Develops the Next Line of Leadership

Interestingly, of all the C-suite positions, only COO has no single industry-leading magazine devoted to the title! In fact, to survive and thrive in the role, effective COOs keep themselves in the communications loop with the CEO so that little (if any) critical information is lost in translation to the team. Likewise, they must always build and maintain relationships with managers, department heads and others, so that the advice and direction they provide is followed as closely as possible. Coaching may not always follow a one-on-one approach. In fact, the COOs who provide the largest number of an organization’s employees with coaching-like tools and benefits tend to have the most professional success and eventual ascension to CEO roles. Examples include:

Trust Well Network has developed our Core Motivation Analysis as a simple to use system that helps COOs analyze countless team members. The tool enables you to use assessment results for assembling teams. As you place people in the most appropriate roles for effective teamwork, your coaching can fill in the blanks and strengthen the effort. 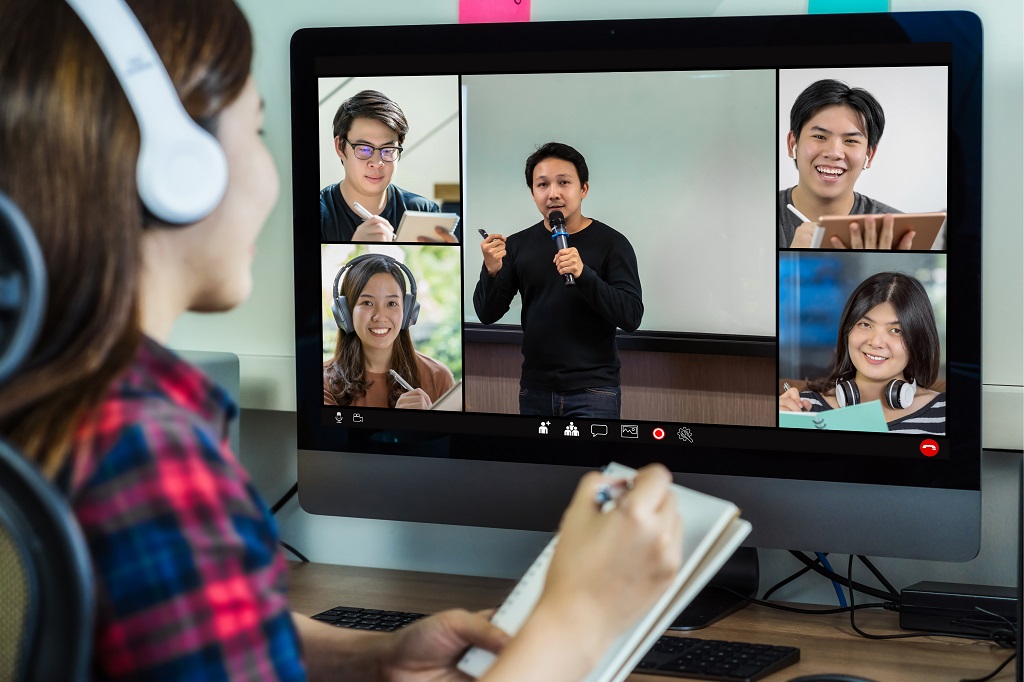 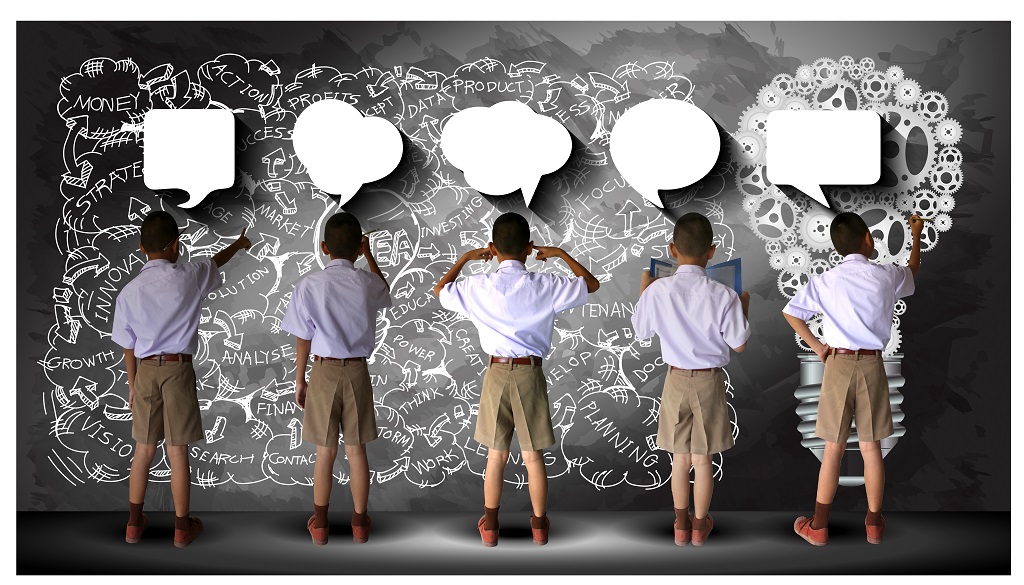 10 Ways to Inspire Creative and Innovative Thinking in Your Team 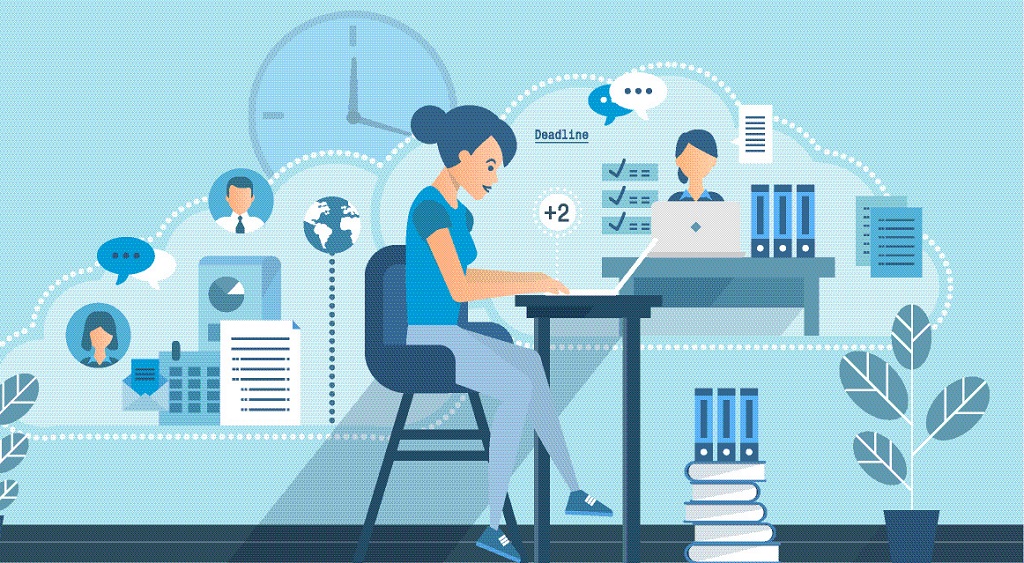 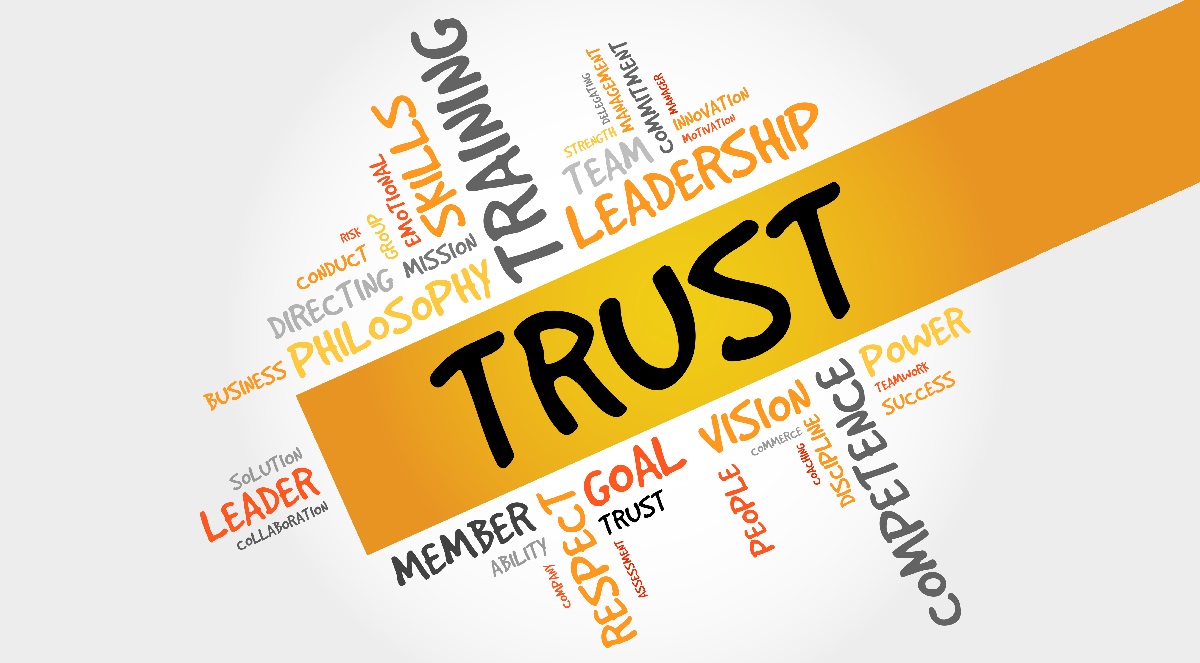 6 Ways for Managers to Build Trust with Employees 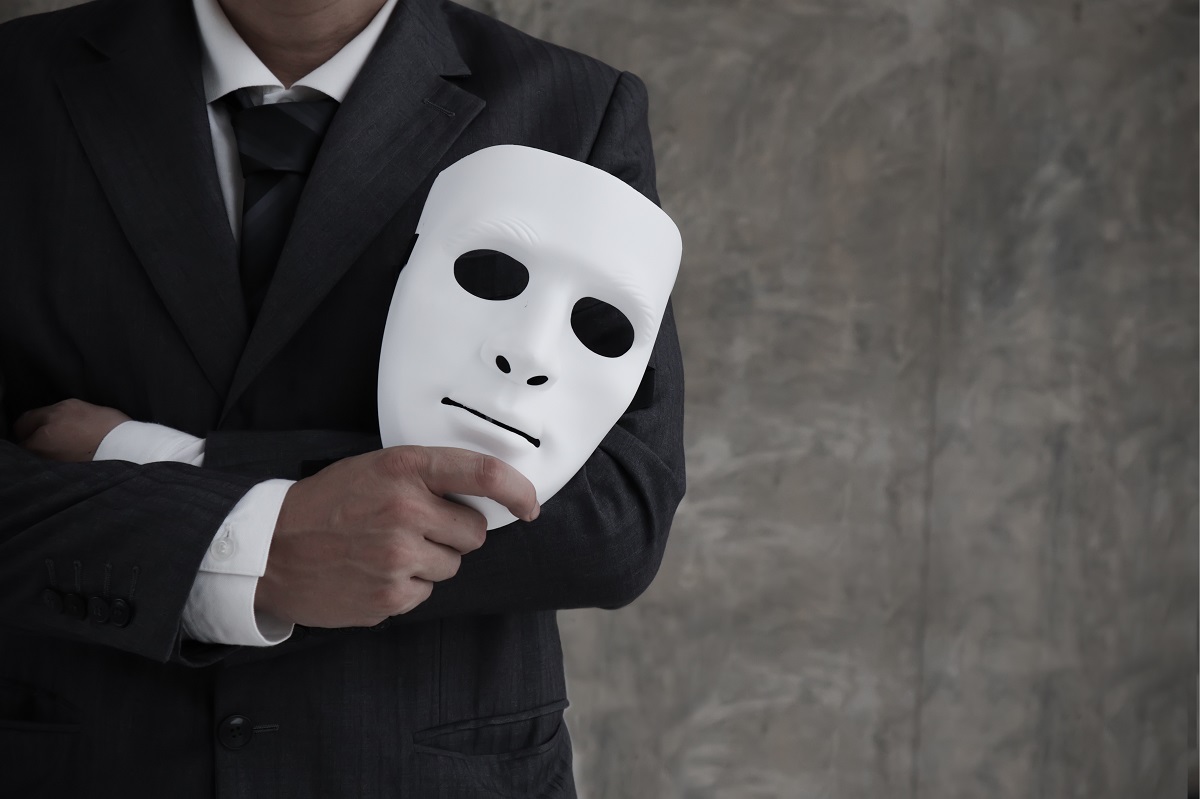 5 Effective Methods of Intrinsic Motivation in the Workplace 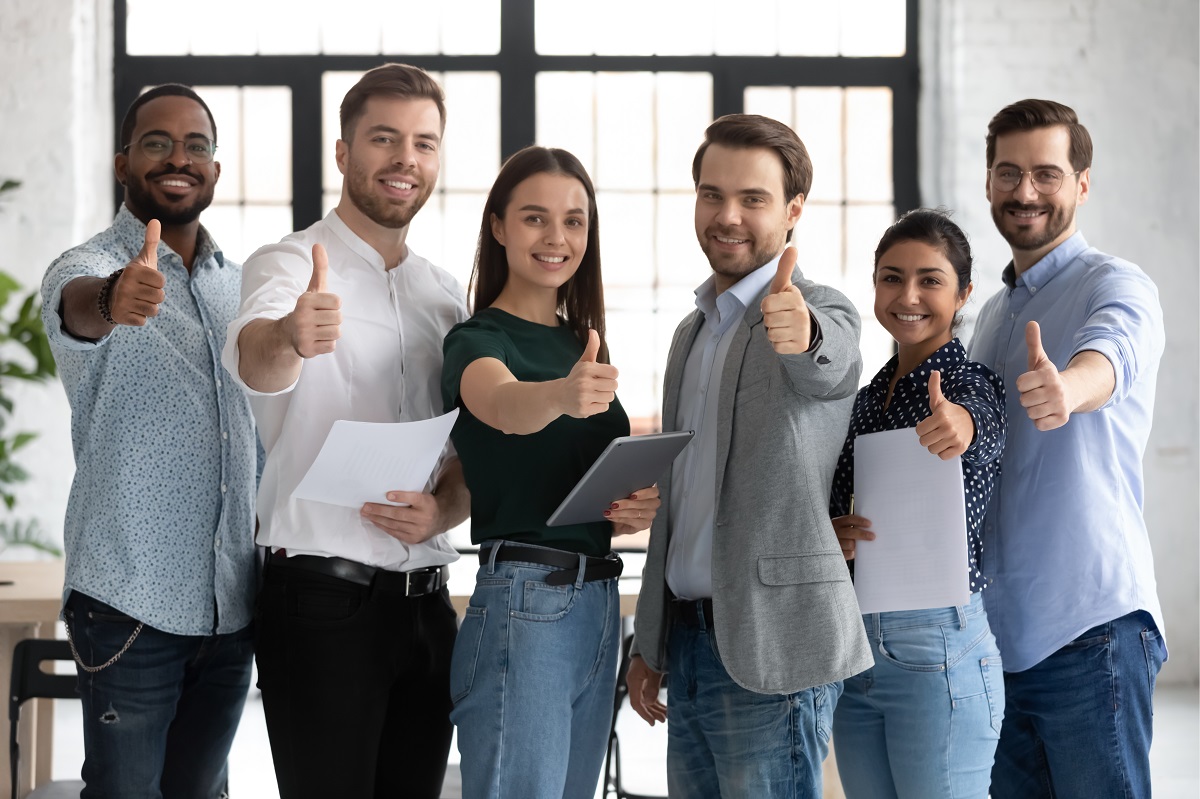 How to Build Professional Relationships: A Step-By-Step Guide 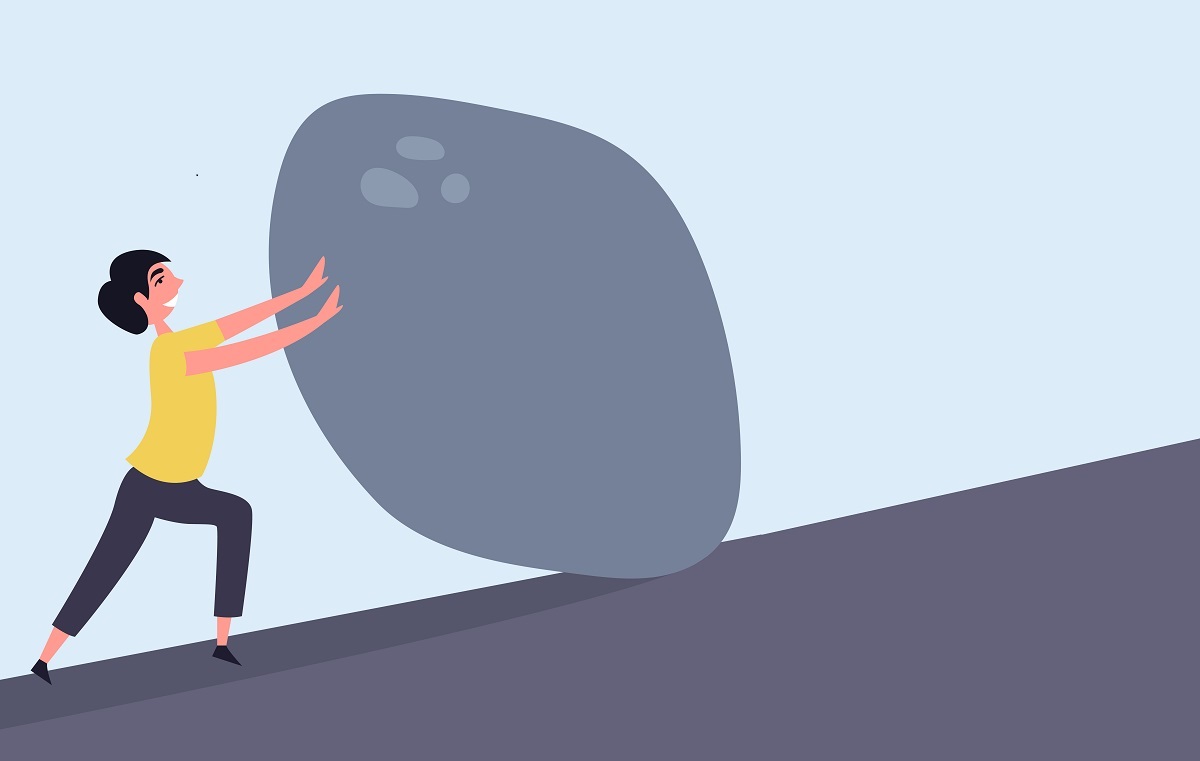 What Are the Most Important Personal Strengths for Work? 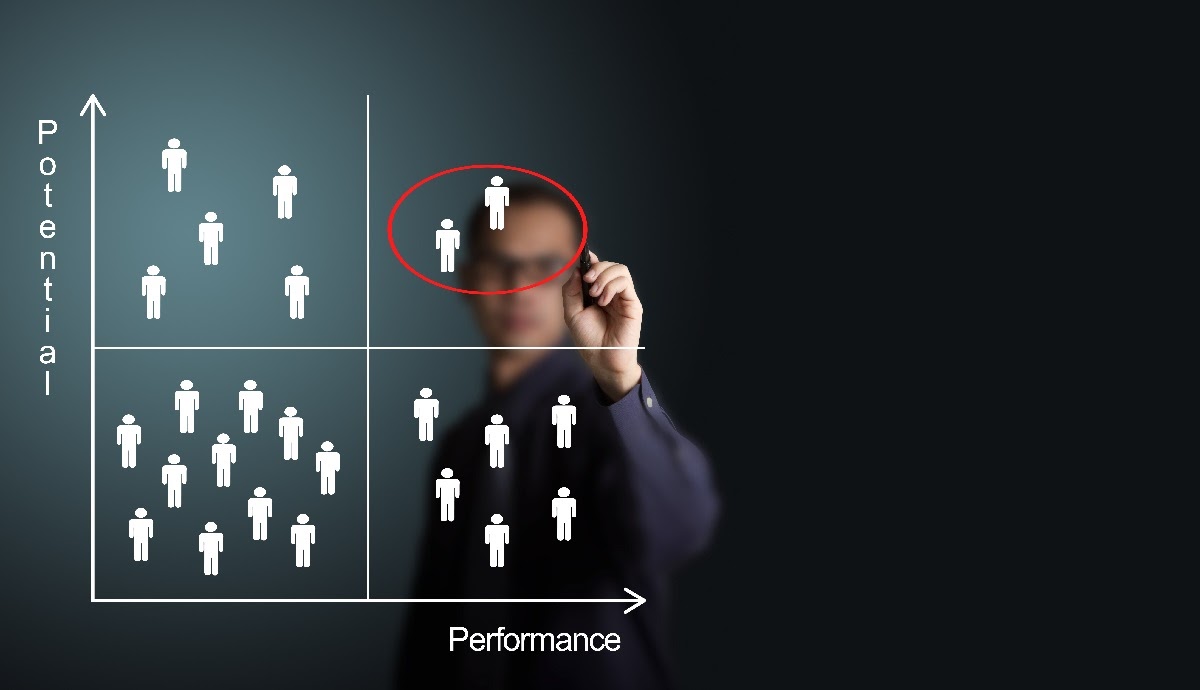 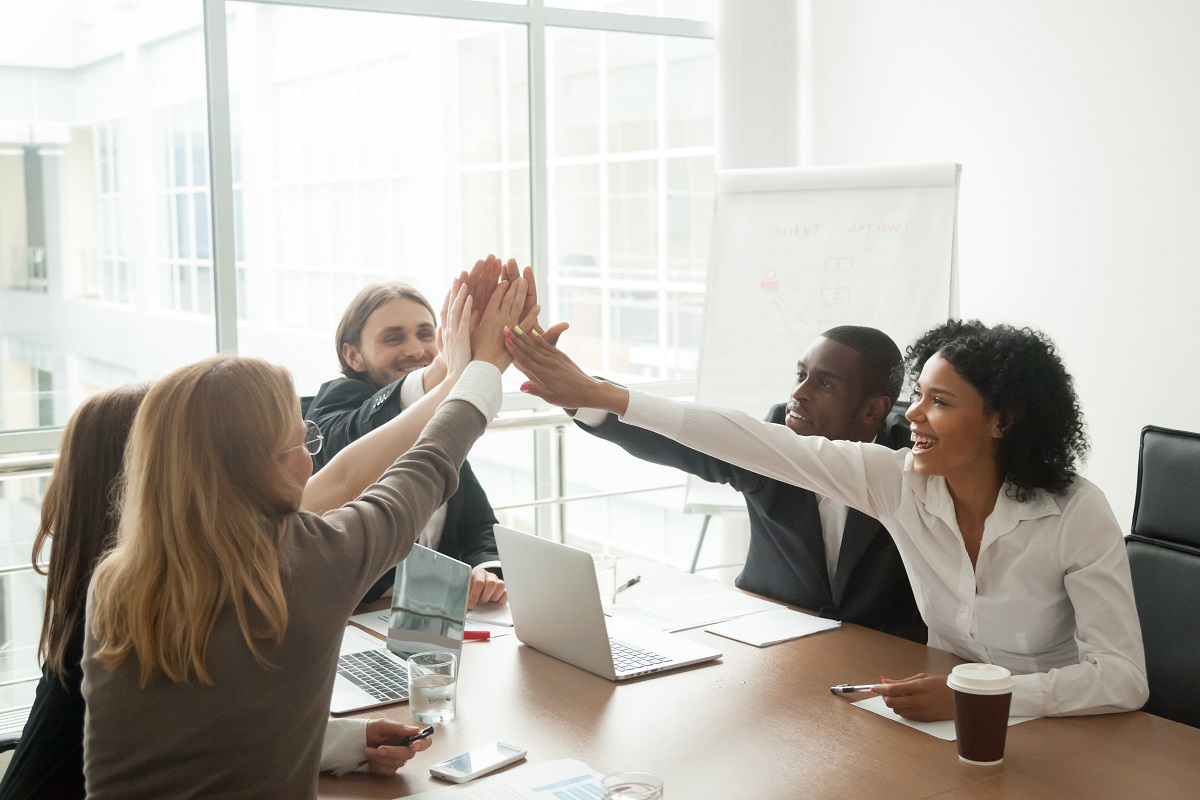 5 Best Ways to Motivate Your Employees, Plus a Cool Tool to Help 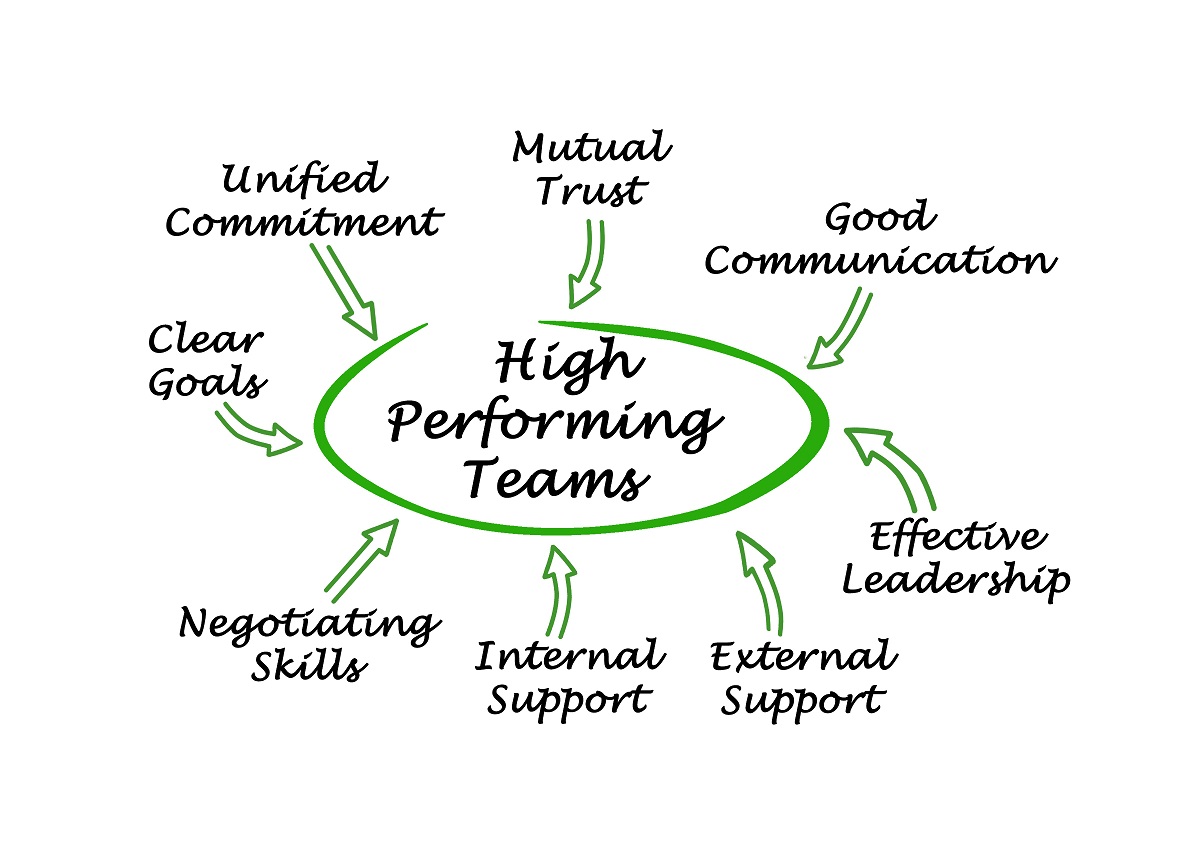 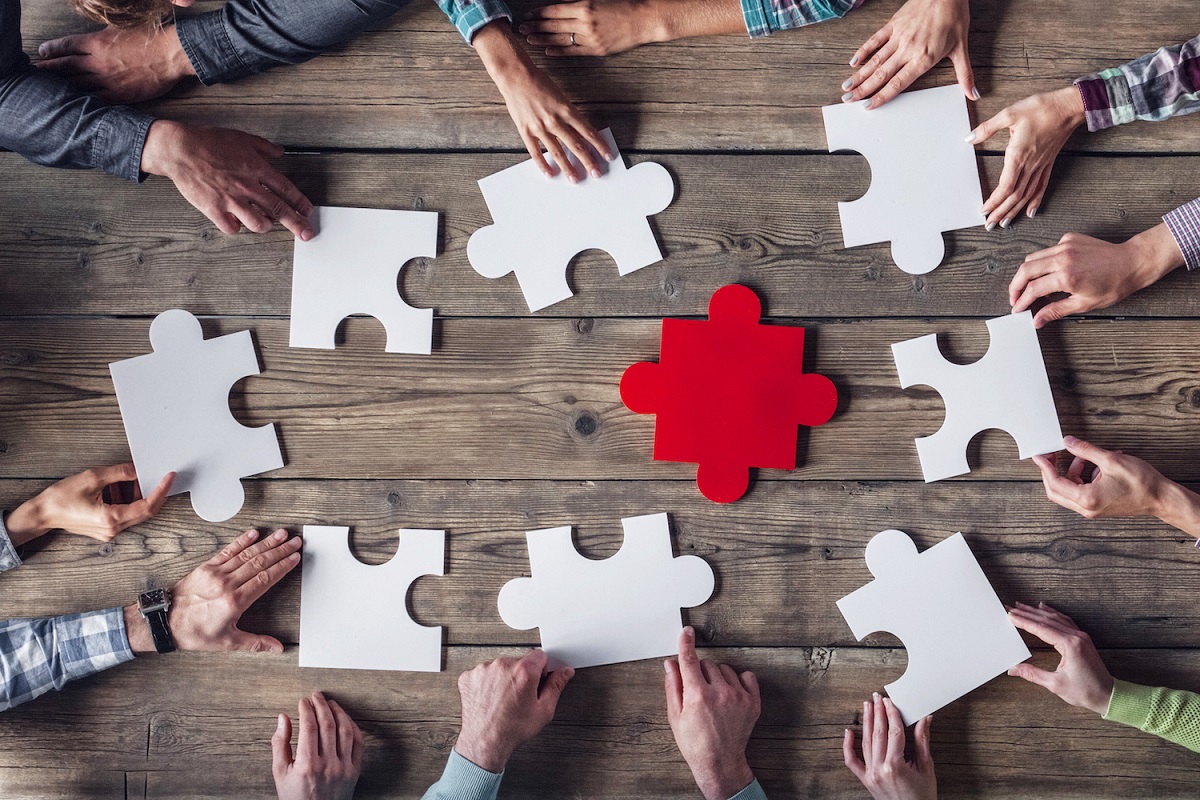 How to Effectively Create Team Culture In 2021 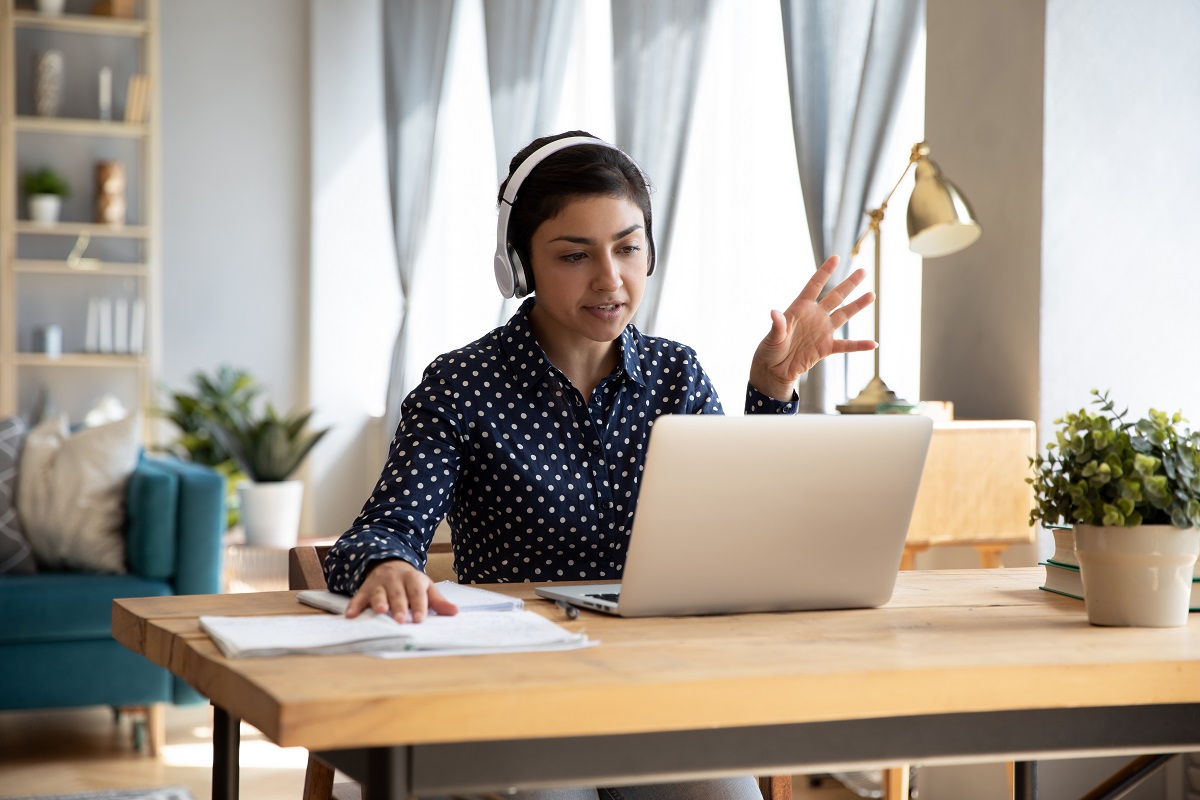 How to Coach Virtual Teams As COO In The Digital Age 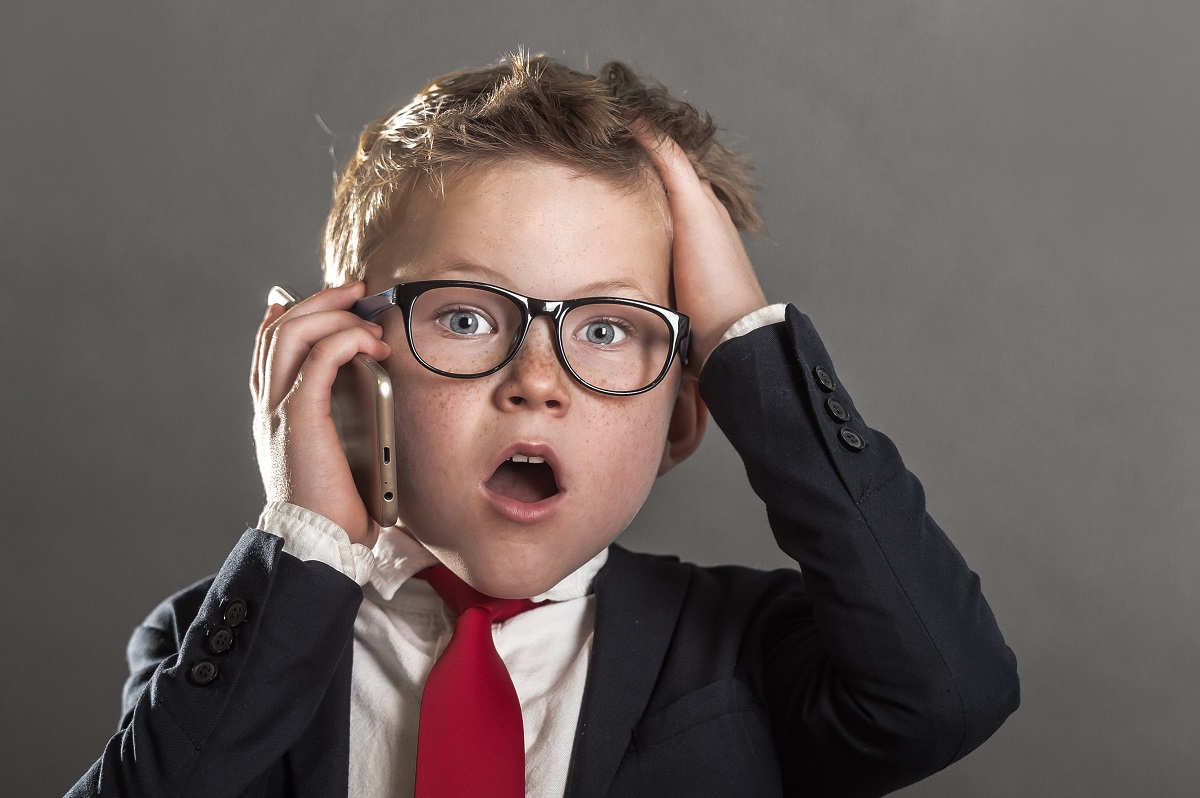 Need an “ELPH” ON THE SHELF? 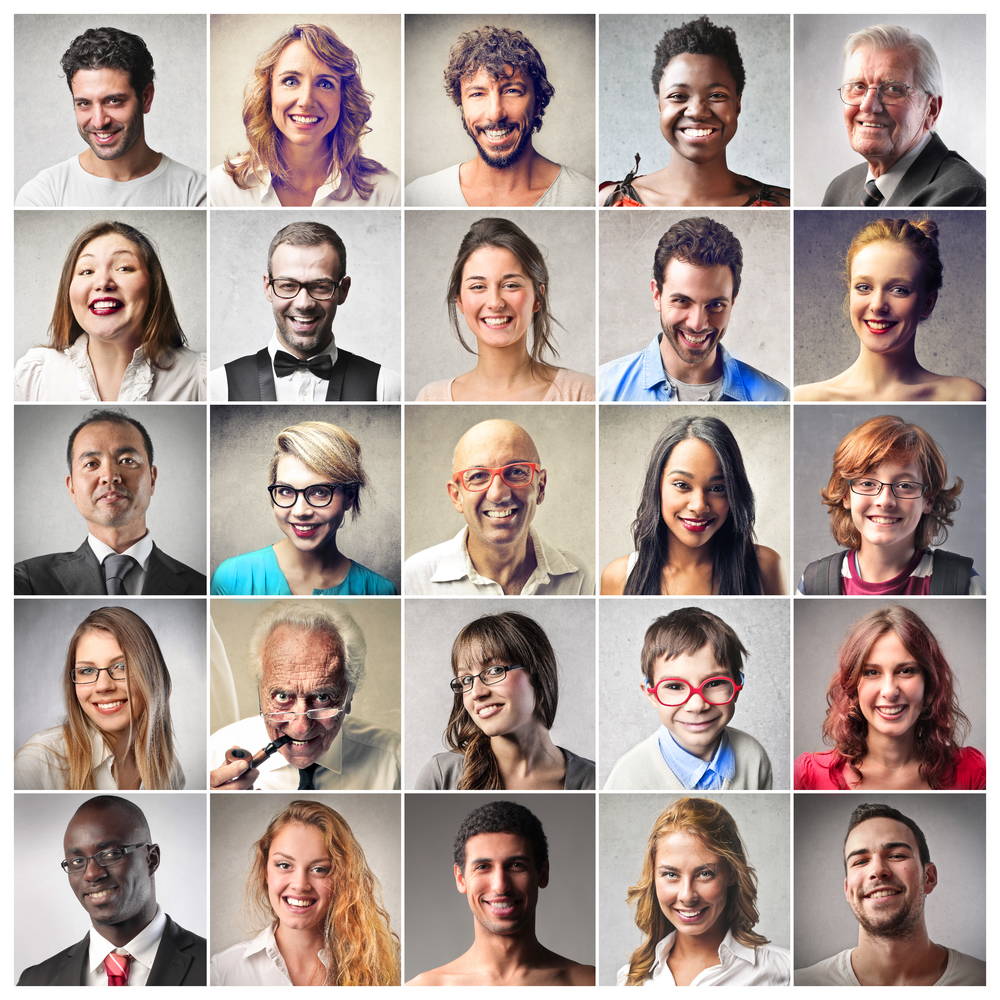 Need Proof that Personalities Do Not Change?